Ways to Paint - Off the Wall Friday 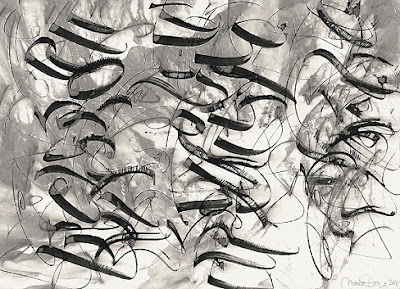 As Erie broke a record high of 87 today it suddenly dawned on me that summer is a knocking.  And 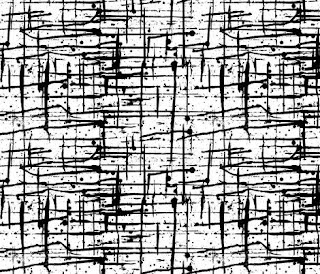 what comes with summer??  Yesssssssssss - painting and dyeing fabric.  I've made it a habit of once a year, clearing out my studio and just setting it up to dye and paint enough fabric to get me through to the following summer! 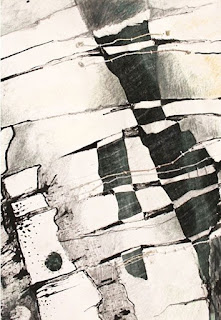 Usually its more hand dyeing than painting BUT this year, I  thought I would make sure I did more painting.  Really what I've had problem with is that once I get all the stuff out, and have all that white fabric in front of me,  I don't know what I want to paint or how.

So this year, I thought I would come up with a plan.  All year long, when I saw a fabric or technique I really liked I kept the image to inspire me.  I've taken images from not only fiber artists, but also mixed media artists, painters, calligraphers etc. 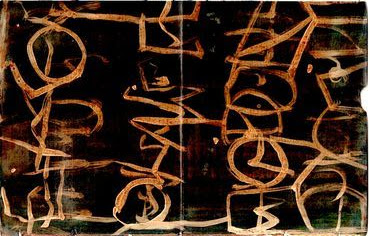 Here are a few.  Over the next weeks, I'll start experimenting  with thicken dyes and paints.  Not to mention get out my hand made stamps that have been sitting on the shelf!! 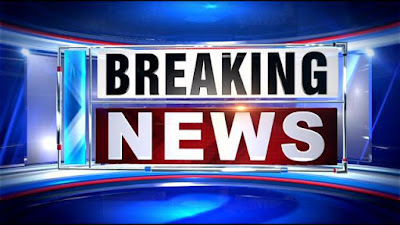 Jean-Michel Basquiat's 1982 untitled painting of  a skull brought a whooping $110 million dollars at auction Thursday.  It became the 6th most expensive painting ever at auction.  The sale broke an auction record by an American artist beating Andy Warhol.   The buyer was a Japanese Billionaire who obviously had no problem by passing the original $60 million dollar appraisal.

Never heard of Jean-Michel Basquiat??  He went from being a  homeless teenage graffiti artist  to selling paintings for $25,000  in a matter of years.  His work reflected commentary on political, social, and racial views.  Tragically, he over dosed at the age of  27 on heroin.

Since then his work has taken on a mythological and cool factor that is hard to beat.  In recent years, his work has grossed 171 million dollars at auction for 80 works.  Today's auction puts him up with the likes of Picasso.

So you can decide - would you pay $110 Million Dollars for it? 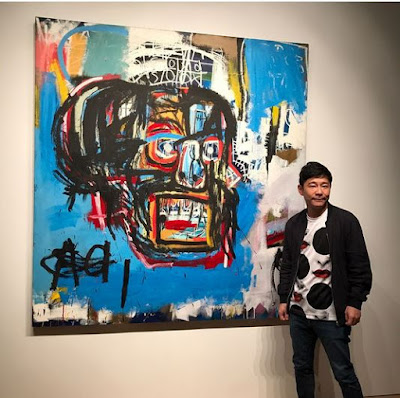 So What Have You Been Up to Creatively?
(Maybe it will be worth $110 million dollars some day!)

Love those black and white pieces. Looking forward to what you're going to create. My dye studio is all ready to go, but gotta finish some gardening first.

I can't wait to see some of your painting experiments! Be sure to share them!