!!ScaTTereD!! Off the Wall Friday

Am I the only one that feels scattered?

I can't seem to settle into anything and when I walk into my studio there are a bunch of projects all half done.  Now I know that most quilters and artists, tend work this way, but I don't.  I'm a Start - to - Finish type of chick.  I like the routine of it - the security of it - the predictableness of it.  But lately my studio has been anything but predictable.  Between family projects, lost sewing machine pieces (that are found just when the new one arrives - of course!) and unfinished pieces  - the chaos is getting to me.

And whose to blame for this chaos - me!

I haven't been saying No enough.  I never had a problem saying No before - but lately I must think I'm wonder woman because I can't get it all done.  So today I decided to say No.  Ohh and start finishing up some of these projects!

I backed out of Sandy's great open studio and decided only to finish up the one little leaf quilt which I actually like.  I just have to face it at work tomorrow. 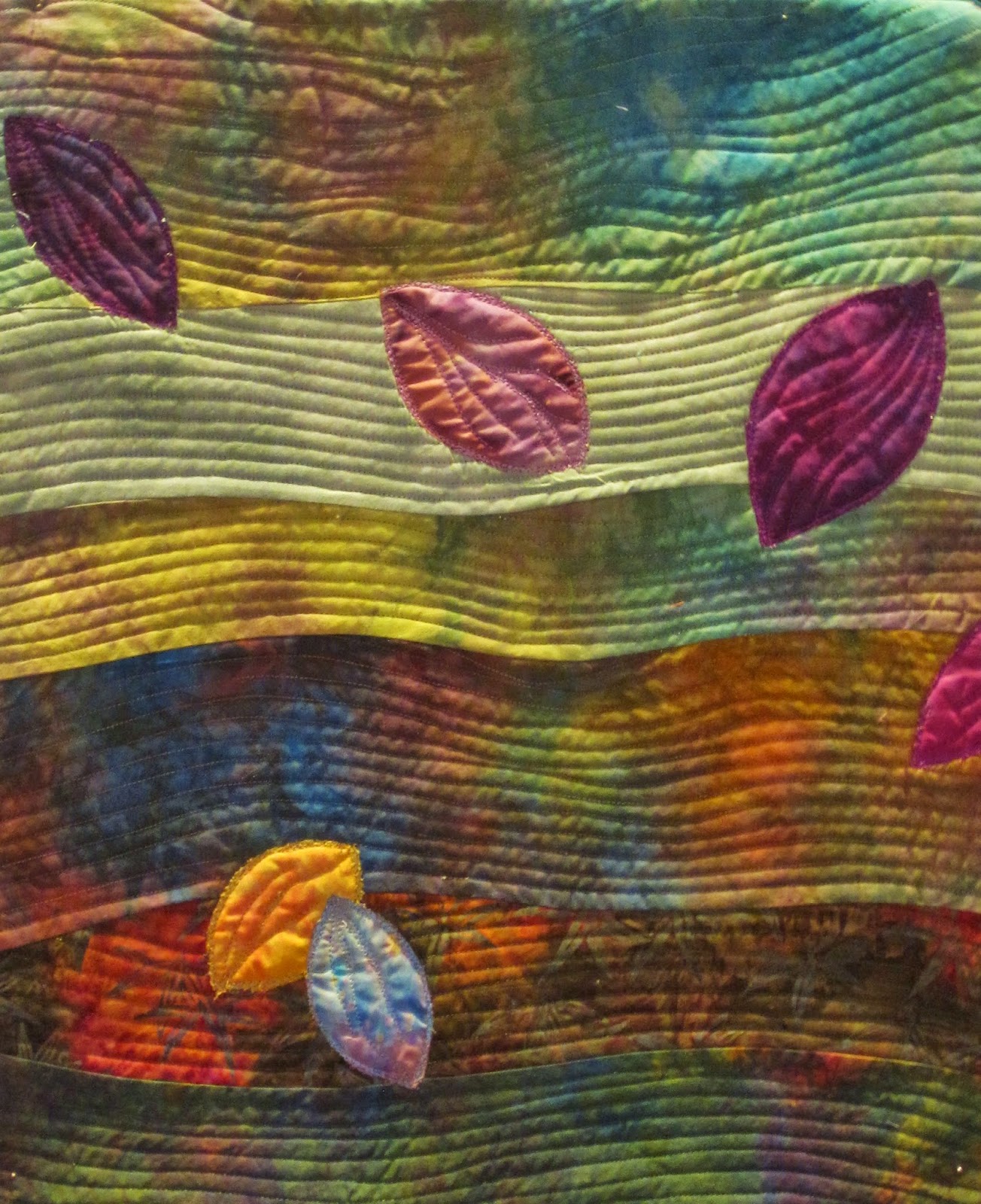 I also blew off my Master's class assignment - because let's face it - its a  HOT MESS.  I handed it in knowing it was a hot mess and needed to be scrapped and started from the beginning  - but just didn't have the heart to do it this week. 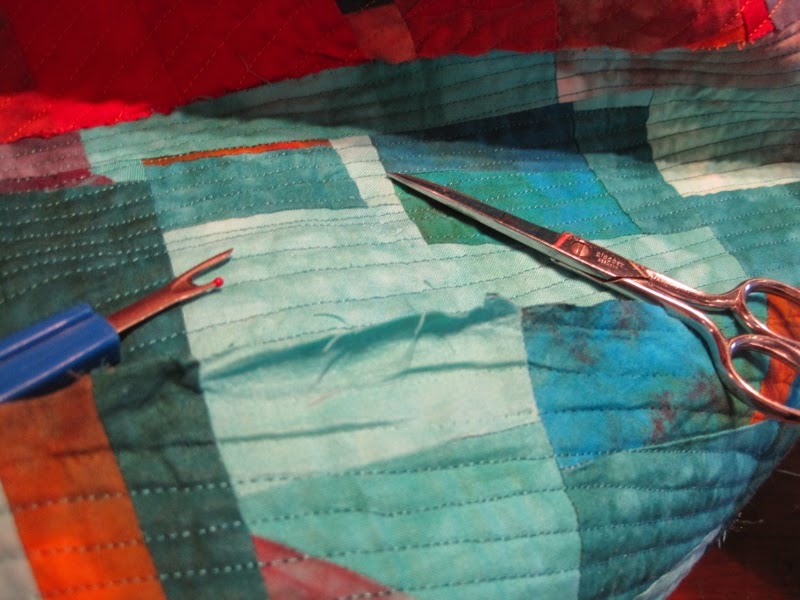 What I did do - was work on the Curves  - which by the way - I've been wanting to do for a month now.  I finished up the quilting.  I also took out quilting due to puckering and requilted ( I swear that is a job that required the patience of a saint - swear being the key word there!)  Now all I have to do is go over the main edges with more stitching and I'm done.  I entered it into Amy's Blogger's Quilt Show.


Now if I want to - I'll re-do my masterclass assignment next week - but maybe I won't.  and that's okay.  You know I originally cut this out of a magazine (its the new Pantene ad campaign) for my teen daughter but I think I need to put it up in my studio too! 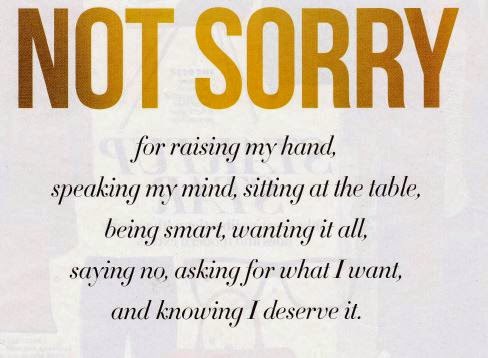 So What have you been up to creatively?

Oh me too, Nina-Marie
scattered and wondering when I am going to put stuff away so I can think. LeeAnna

Yes, I scrapped one too Nina and I am NOT going back to it! This month I will not be turning anything in-teaching at Houston and that consumes me. Your leaf quilt is fabulous! Your color story is beautiful and I love the gentle feeling it gives. Seems to me you should have turned that one in-color, emotion-just sayin!

Love the leaves! When I saw your October quilt for E's class I was surprised since you sketches were so nice. But now I see that you have been busy with other things. Sometimes we just have to let it go! Only 11 students turned in blocked quilts this month anyway. I think we are all burning out. At least there is only one more to go!

Just when I was thinking I really ought to make… for… because… your blog was the perfect reminder that I have been feeling overwhelmed for a month now. Let it go. Thank you.

Love the palette and motion achieved in the Curves quilt.

I expect most of us identify with living in chaos and the pile of half finished projects but I kinda like it that way, although having to purchase new equipment / materials when you're sure you already have some but just can't find it is annoying! Your leaf quilt is lovely and I'm sure the others will come together when they are ready / you find yourself in the right frame of mind...

I love the little leaf quilt!

I am an expert at scattered. Never can seem to get organized, but I try.

That little leaf quilt is adorable, I love the colors.

I usually finish things, too. It bothers me to have too many UFOs. I love the leaf quilt. Nice choice of colors.

Well done for saying no! And well done for finishing the Orange Princess dress - she looks great :-)